We're an independent game studio, founded in 2012 and based in London, UK. Our current project is Feud, a free-to-play strategy game. 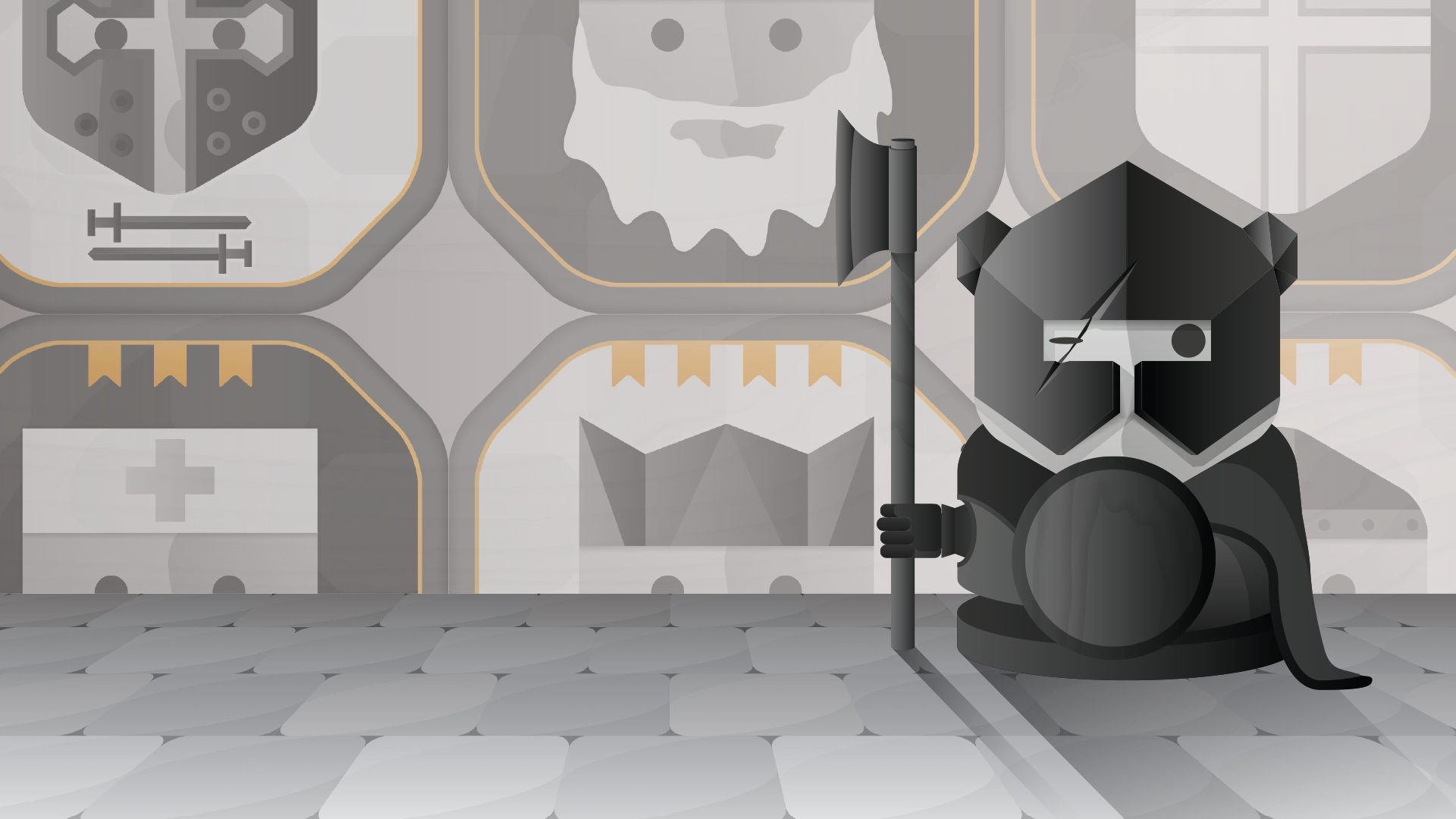 Feud is a turn-based strategy game for iOS, Android, Windows, macOS and Linux. 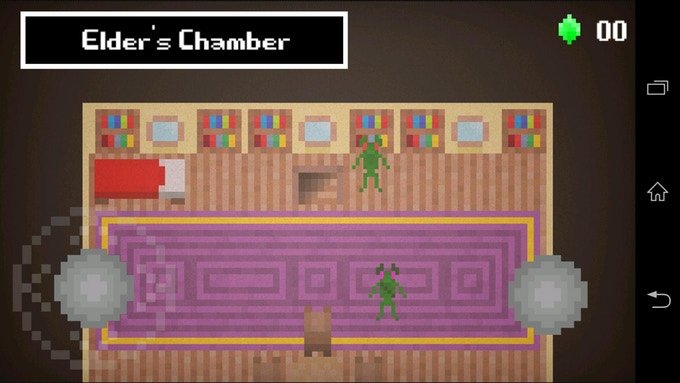 Uplift was an action RPG for Android, which we started work on as teenagers when we had no idea what we were doing.

We abandoned it as we thought it was too ambitious for us at the time - we'd love to go back to it some day.

Because we're such a small team, we don't have really clearly defined roles. We've put some on here anyway, just in case you're into that. 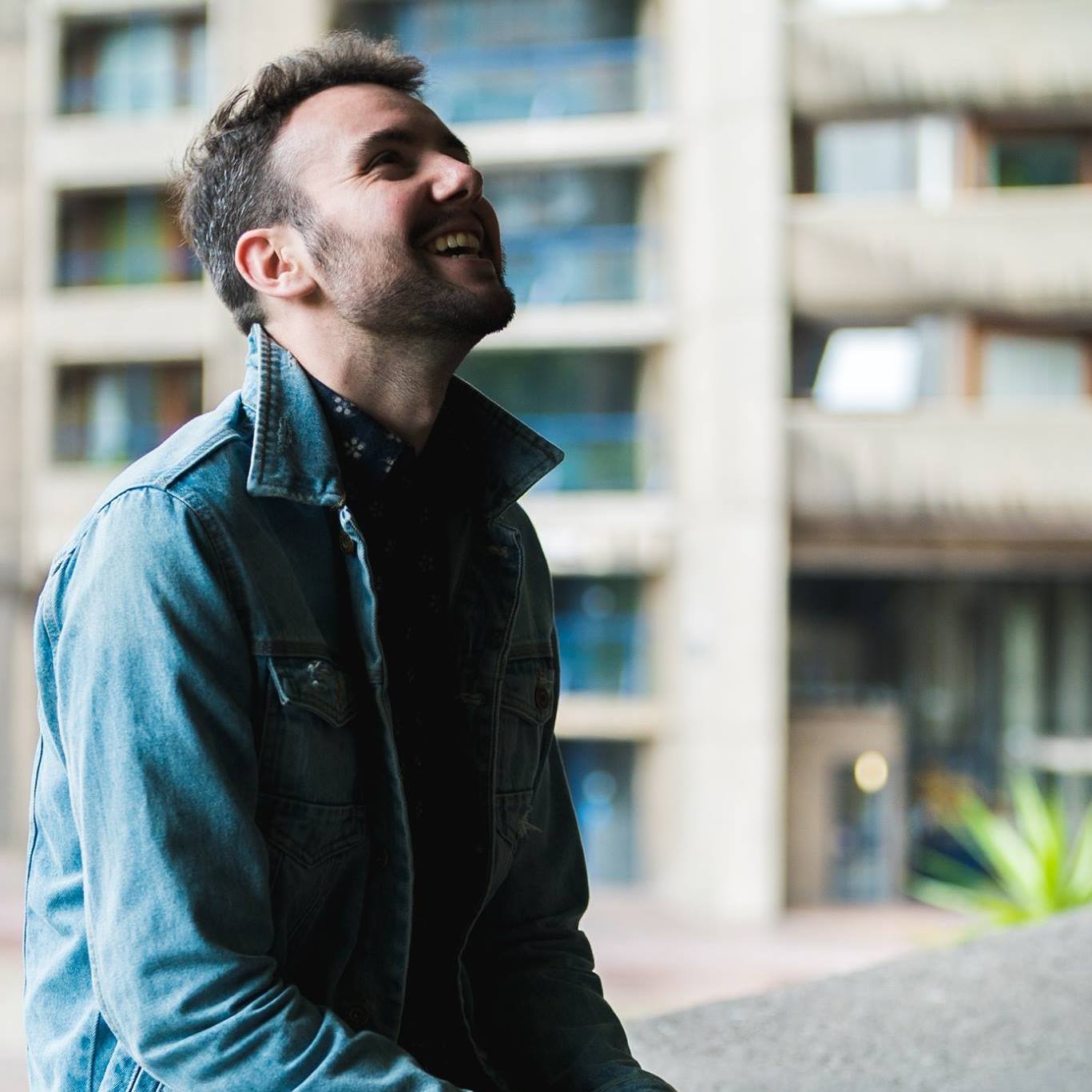 Joel started Bearwaves when he was 18 because he thought mobile games were terrible. He's less sure about that now, along with most other things. 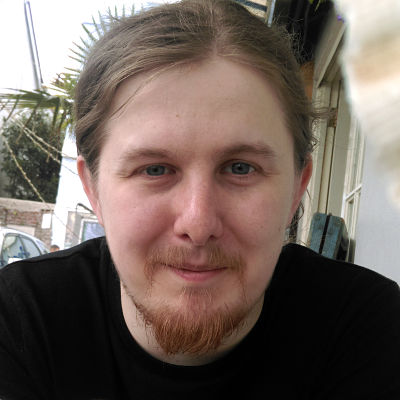 William (or Wiwa) is a producer and physicist, and has been making things with Joel since primary school.

He's been in Bearwaves since right at the very beginning, and makes all our music and SFX. 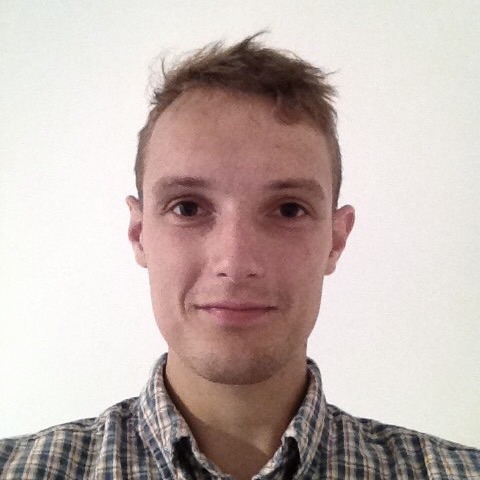 Dave is a teacher and board game designer. He came on board when we teamed up to build Feud, which he'd originally designed as a board game.

He's decided to stay, which is great, because the rest of us are awful at art. 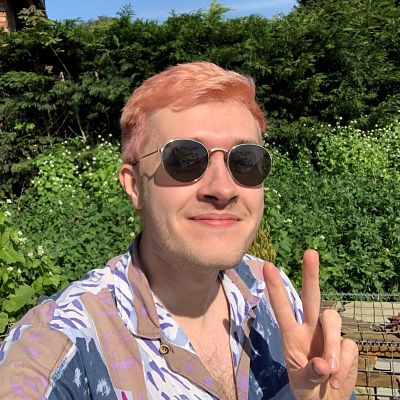 Ollie is a Quality Software Engineer. He tests our games, improves our production processes and grumbles about stale Jira tickets.